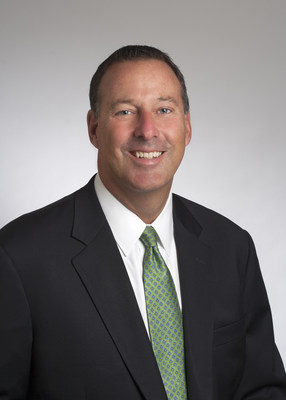 «As our company continues to grow, we need to make sure our organizational structure properly supports the future trajectory of People’s United,» said Jack Barnes, Chief Executive Officer. «Jeff is uniquely qualified to help lead the company through our future expansion.»

Tengel joined People’s United in 2010 from PNC Bank to lead the Commercial Division. Since that time, he has dramatically expanded the Commercial Division and its product offerings adding Mortgage Warehouse, Large Corporate, International, Healthcare, and Syndications. He has broadened and grown Treasury Management, Government Banking, Asset Based Lending and the Equipment Finance businesses. Tengel has also played an important role in integrating the numerous acquisitions completed over the last eight years.

«I am both honored and excited to be given this opportunity,» said Tengel. «I look forward to working closely with all of our team members to continue to build on the success of People’s United.»